Planning for our future

The rising demand for cremations at the facility can result in people having to wait up to three weeks for a funeral during peak periods in winter months. Customers frequently request more flexible and creative ceremonies but the current site in Garston has limited capacity and no expansion space.

For this reason West Herts Crematorium Joint Committee who run WHC decided back in 2018, to build a sister crematorium in Hemel Hempstead. This will enable additional capacity to be provided in the West Hertfordshire region.

The positive impact of the new facility 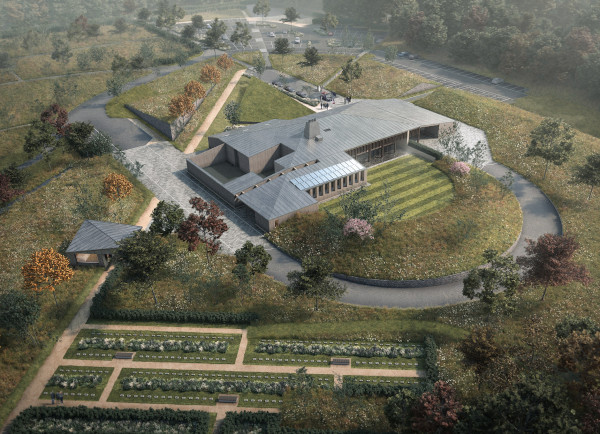 A CGI Aerial Visual of the Proposed New Crematorium

The new crematorium is adjacent to the new Poppy Fields cemetery at Bedmond Road by Bunkers Park in a quiet and tranquil space. The site is well located in terms of its local and wider road network and is also accessible through the local walking, cycling and public transport networks that surround the site.

Completion of the project is expected next Spring 2023. 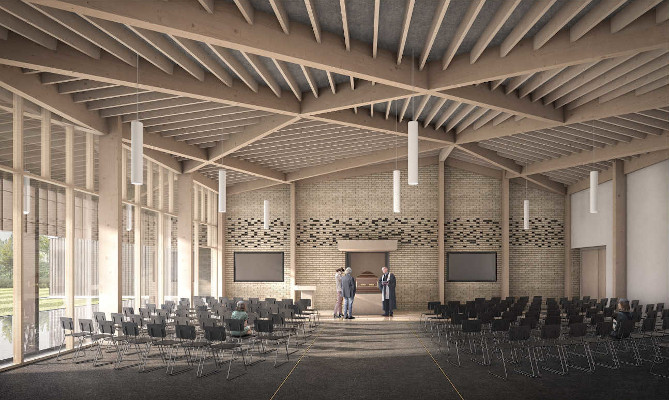 A CGI Visual of the Internal Chapel View 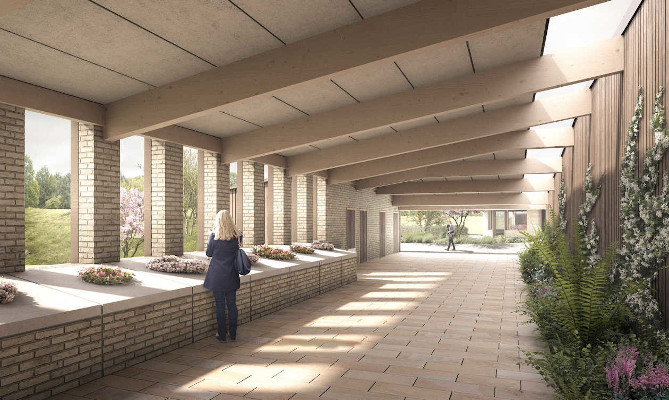 A CGI Visual of Floral Tributes

Providing a beautiful and tranquil space

Following a ground breaking ceremony with members of the West Herts Crematorium Joint Committee in March, construction work is well underway at the new facility. The carefully considered design aims to create a beautiful and sensitive environment for mourners and also includes extensive landscaping works. 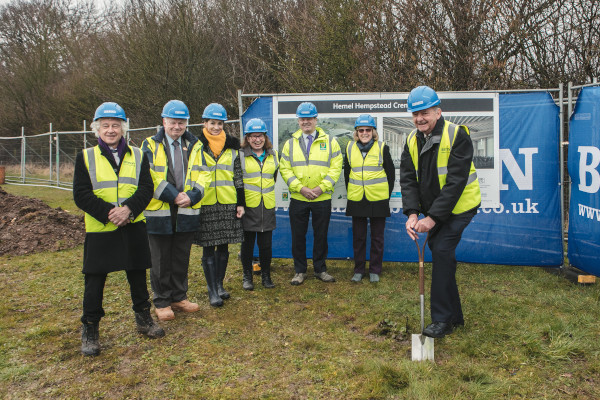 How the New Crematorium will be run

West Herts Crematorium Joint Committee, who oversee the management and the operation of the existing crematorium in Garston will also manage the new facility. It will provide the same high quality service associated with WHC with services running Monday to Friday and general enquiries on Saturdays.